Andy Lammerer, our Chief Awesome Officer successfully defended his title in Berlin. For the second time in a row he is the German Champion in the “Masters Class”, i.e. the over 35. 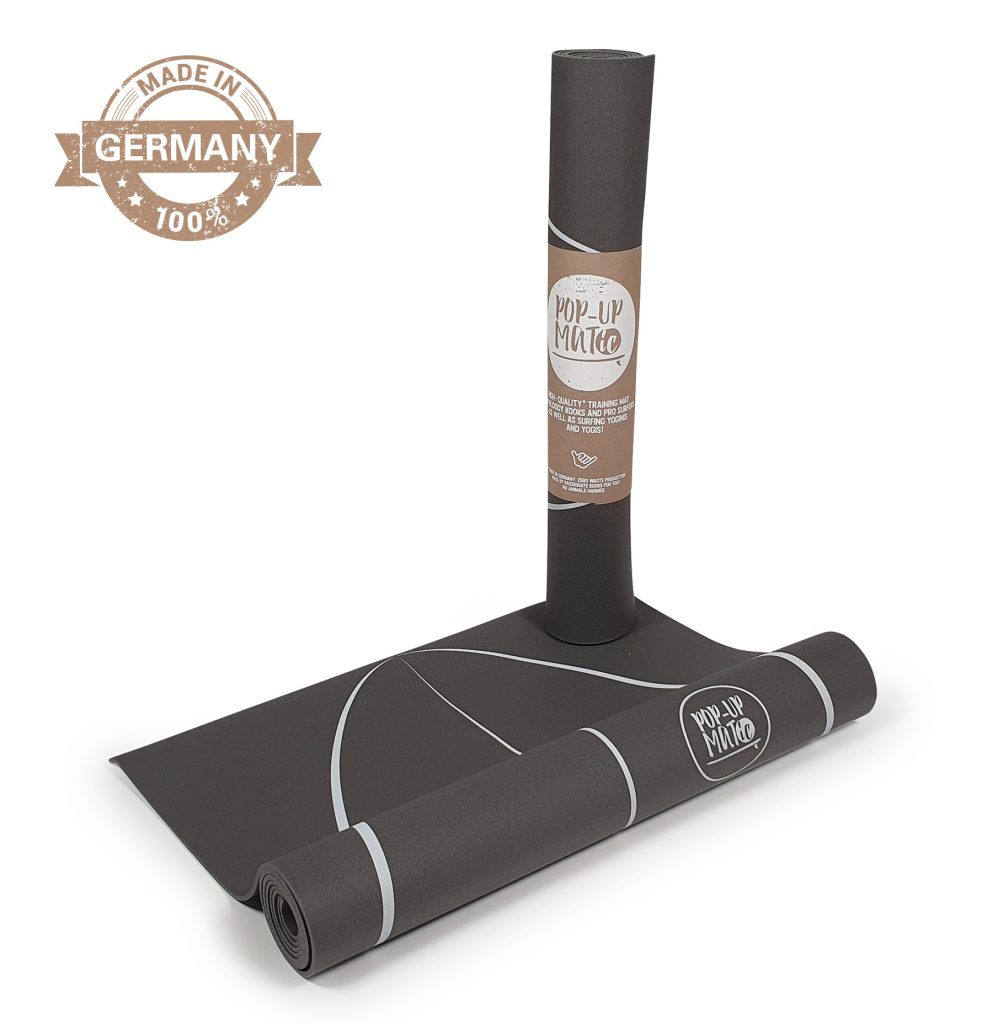 Andy immediately felt comfortable on the wave – just like a real pro – and was already full of joy for the upcoming competition. Unbelievable how much stoke even an artificially created indoor wave can bring. Three happy faces and it didn’t take long until Andy hacked one of his fins into his head. Ouch! And so we found ourselves in the clinic in Marzahn after 8,5 hours of driving and one hour of awesome surfing. Approx. 3 hours later and four stitches from a “wonderful” doctor, the day ended with beer and chips in the room.

Friday morning we had a delicious breakfast at Silo Coffee in Friedrichshain, then shopped for a latex bathing cap and threw ourselves into the wave again – Andy against the doctors advice but with a helmet. There was a title to defend for Andy on Saturday and Sunday.

Saturday the heats for all classes were held. Juniors Open Women, Open Men and Masters ( over 35 years old ) with four surfers in each heat. Every surfer had 30 seconds time to give his best performance. Of the four surfed waves, only the two best scores counted. The judges decided with the same rating system as they do at the World Surf League WSL.

Then the semi finals on Sunday. Exciting, top level in all classes and even the German surf professional Leon Glatzer was part of this top-class competition.

Our Andy got along really well with the Wellenwerk wave, which is certainly also due to his work as a trainer in the Jochen Schweizer Arena. He won the semi finals as well as the following final of the Masters against the remaining, mostly Bavarian competition. The old man did it again! And so “we” became German Masters Class champions again.

If you are in Berlin and like to surf, make sure to visit the Wellenwerk. A super wave in a really cool atmosphere. And even if you don’t surf, a visit to the Deus Ex Machina Flagship Store in the same building is worthwhile. 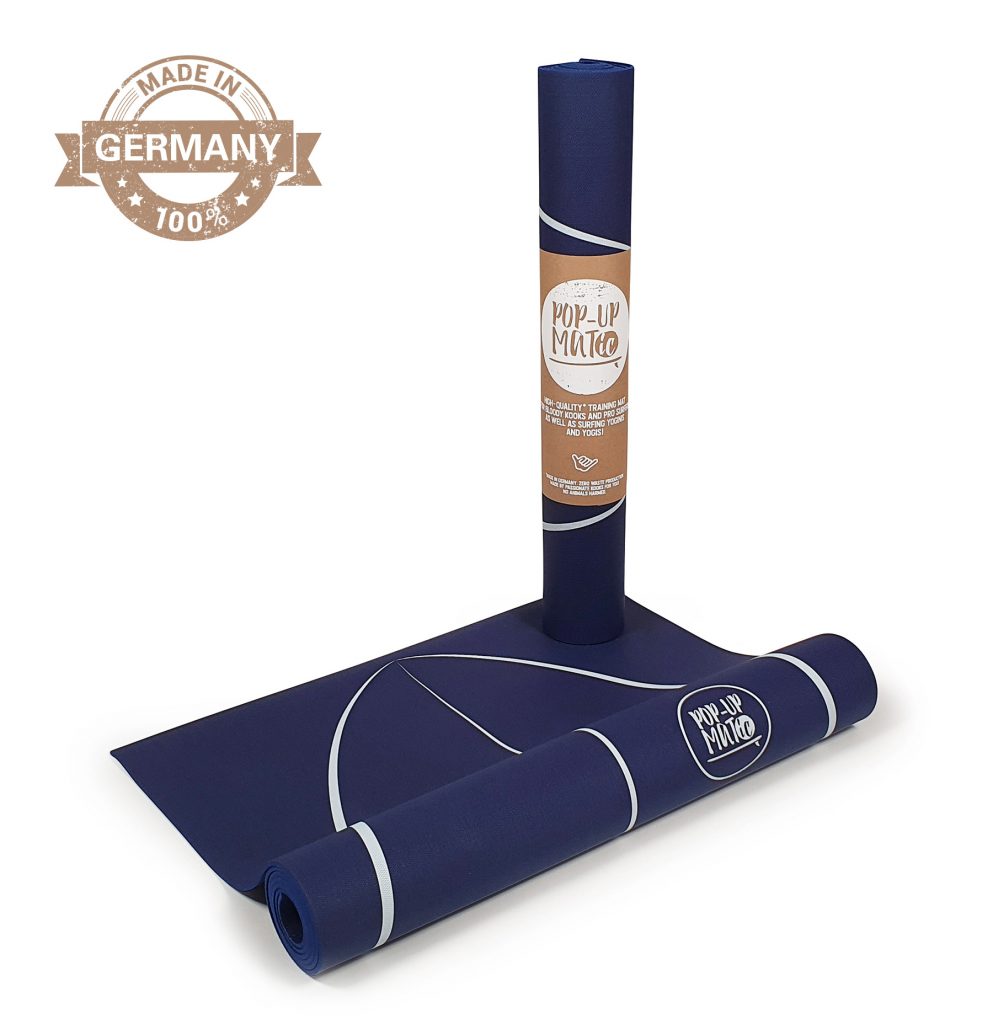